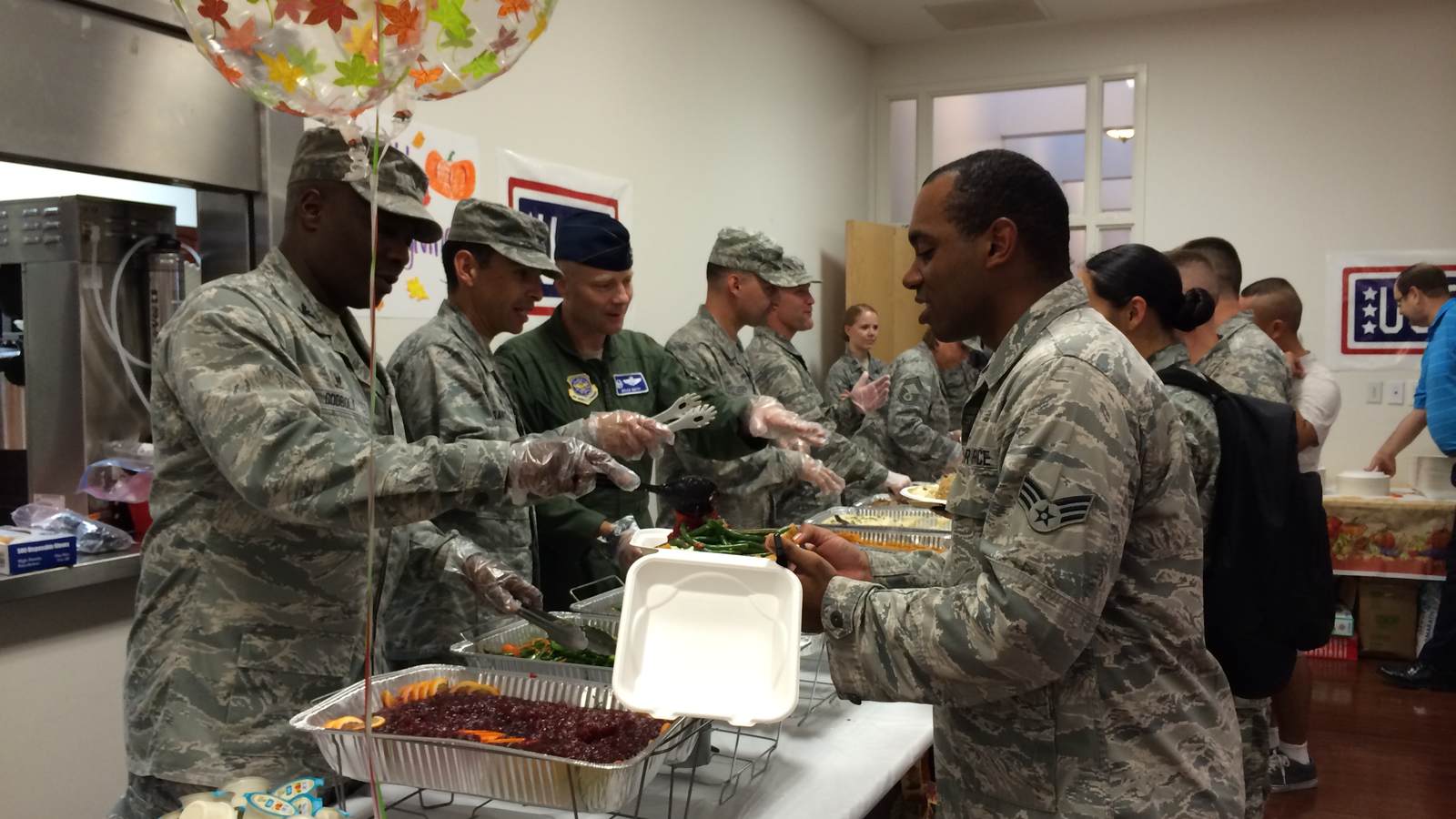 The USO strengthens America’s military service members by keeping them connected to family, home and country, throughout their service to the nation.

The Central Florida USO is one of the USO’s newest centers, having opened its doors in September 2012.  The Tampa Bay area alone is home to over 50,000 troops and their families.  With the presence of MacDill Air Force Base (home to the 6th Air Mobility Wing, United States Central Command and United States Special Operations Command), five Coast Guard stations including the largest Air Station in the country, dozens of Guard and Reserve units and approximately 300,000 military personnel traveling through the airport annually, there was a definite need for the support only a USO can offer.

Tampa is also home to the James A. Haley Veterans’ Hospital – the second largest Spinal Cord Injury and Polytrauma/Traumatic Brain Injury Center in the country.  Due to the high number of wounded warriors coming to the Haley Hospital for recovery and rehabilitation, the first-ever USO Day Room provides a space to escape the confines of a hospital room to spend time with their loved one and take their minds off the struggles of their recovery.

In late 2013, Central Florida USO was granted an expansion to extend its geographic service area across the state.  A brand new USO Center at Orlando International Airport is now open with services reaching all the way to Patrick Air Force Base and Cape Canaveral Air Station on the east coast.

The USO is most often known for the legendary Bob Hope camp shows or by the 180 Centers located around the world. But the USO is much more than entertainment or the four walls of a Center. Sometimes we are the last faces our service members see during their Deployment Send-off before heading overseas; or the first waiting with a hug, a thanks and a treat at their Welcome Home Greeting. We stand in observance on the tarmac with Families of the Fallen while a flag-draped casket is loaded onto the plane for a hero’s last trip home. We see the joy on children’s faces as they receive school supplies from our Back to School Drive or the relief of a military couple who attends a Stronger Families seminar to re-energize their relationship. We are there with a No Dough Dinner to lend a helping hand when funds are tight but there are still mouths to feed or when duty calls for the holidays and loved ones can’t be near. Our mission of keeping our service members connected to the things they love the most isn’t just a simple motto - it’s the core of everything we do.

The USO is not part of the federal government. A congressionally chartered, private organization, the USO relies on the generosity of individuals, organizations and corporations to support its activities, and is powered by a family of volunteers to accomplish our mission of connection.