USO Back to School Drive to Benefit MacDill, Coast Guard 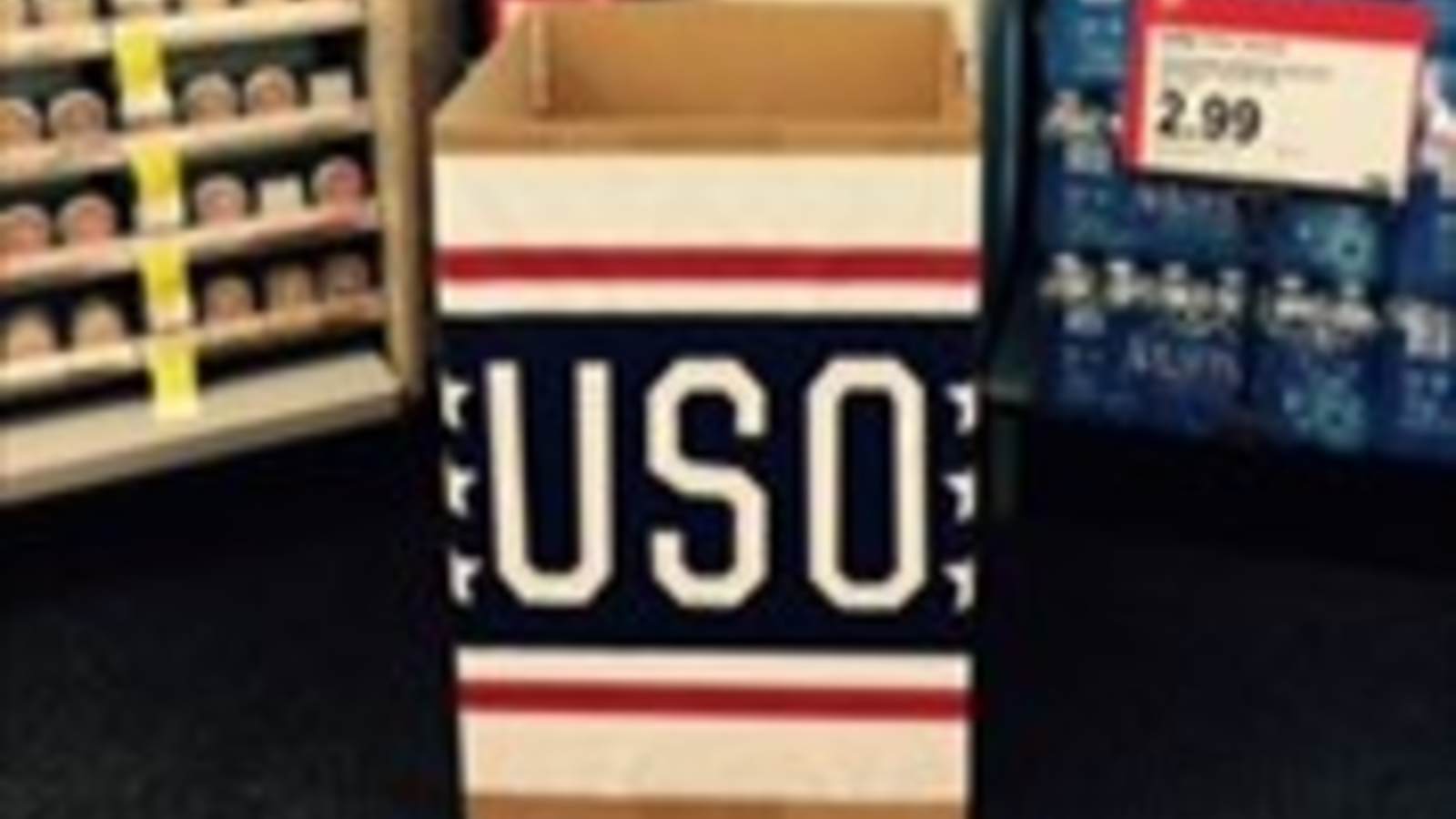 This summer, supporting the troops is as easy as dropping off a pack of crayons. USO Central Florida, a nonprofit that provides programs and services for U.S. troops, will hold its second Back to School Drive to collect school supplies for military families. The drive will help families from MacDill Air Force Base and the U.S. Coast Guard Air Station Clearwater. The drive is for kids in grades K-12 attending schools including Tinker K-8 at the MacDill base and nearby Robinson High School.

Military families welcome the contributions. “This just takes away one of the burdens,” said Air Force Sgt. Johnny Bukur, 31. School supplies might seem like a minor consideration, but for military families, “what could be perceived as a small thing to some really adds up for a family of my size,” said Army Master Sgt. Matthew Courtemanche, 42, a father of five. Military families move frequently, Courtemanche said, sometimes every two to three years. Some moving costs are reimbursed by the military but there are limits on the weight of what they can take with them without paying extra. Small things like school supplies often are left behind.

Brooke Gonzales, 32, whose husband is in the Coast Guard, said this is one reason the drive “definitely took a bit of the stress off.” Courtemanche said his family can get by without free school supplies but other families will appreciate them. “Oftentimes you have a younger family that doesn’t make a lot of money,” he said. “For younger people, they do need it.”

Besides, the drive provides kids more than just notebooks and No. 2 pencils, Bukur said. The sense of mission motivates them to work harder at their lessons. “It was kind of exciting for them,” he said. “I hope it’s one of those programs that sticks around for years to come.”

Supplies can be donated through Aug. 7 at Walgreens locations in Tampa, St. Petersburg, Clearwater and Brandon. Supplies also are accepted at the USO Welcome Center at Tampa International Airport. The supplies will be handed out during a back-to-school fair Aug. 15 at MacDill and at a later date for the Clearwater air station. This year, the fair at MacDill will present a challenge: Students must report to school subject stations and complete “report cards” to get a backpack and collect their supplies. The fair also will include exhibits by the state Department of Transportation and the Boy Scouts of America, as well as a carnival across the street.

The drive began last summer after MacDill approached USO Central Florida about providing school supplies. USO collaborated with the Airman and Family Readiness Center, with the center hosting the drop-offs and USO providing the supplies. The drive ran for three weeks last year and served more than 600 military children at MacDill and more than 75 children at the Clearwater Air Station, said Amy Phillips, the center’s operations and programs director.

MacDill was “blown away by how much we were able to accomplish in such a short period of time” last year, Phillips said. She hopes this year will be even better. “It’s one way for us to show our appreciation.”